Back in 2018, the UK sports apparel chain Sports Direct bought out the high-end fashion chain House of Fraser. The deal was made possible because the latter firm went into administration, allowing Sports Direct to snap up the 169-year-old fashion department store for a bargain price. But while House of Fraser now has a steady trade, it doesn’t feel like House of Fraser anymore. It feels a bit less luxurious; it’s a bit more like the bargain sportswear shop, Sports Direct.

So, what does this have to do with the casino industry? Well, it’s a simple point to illustrate that when one business takes over another, the purchased brand often tends to become a bit more like the buyer. And we have seen the casino software giant Evolution Gaming make several acquisitions over the last couple of years. NetEnt,  Big Time Gaming, and, most recently, No Limit City have all been taken over by Evolution. If you play online casino games, you’ll be familiar with the brands. Slots players, in particular, will know that those three developers have unique traits.

NetEnt deal was a huge coup for Evolution

But the good news is that Evolution seems to have recognised that brand loyalty exists in the online casino industry. Developers like NetEnt, the maker of classic slots like Starburst and Twin Spin, have built up relations with players over the years, decades even. Since its inception in 1996, NetEnt has been one of the most popular and prolific casino games developers on the planet, and players have come to appreciate the brand. Aside from Twin Spin and Starburst, some of the biggest hits for NetEnt include Gonzo’s Quest, Dead or Alive (and its sequel, Dead or Alive 2), Narcos, Divine Fortune and Hotline. 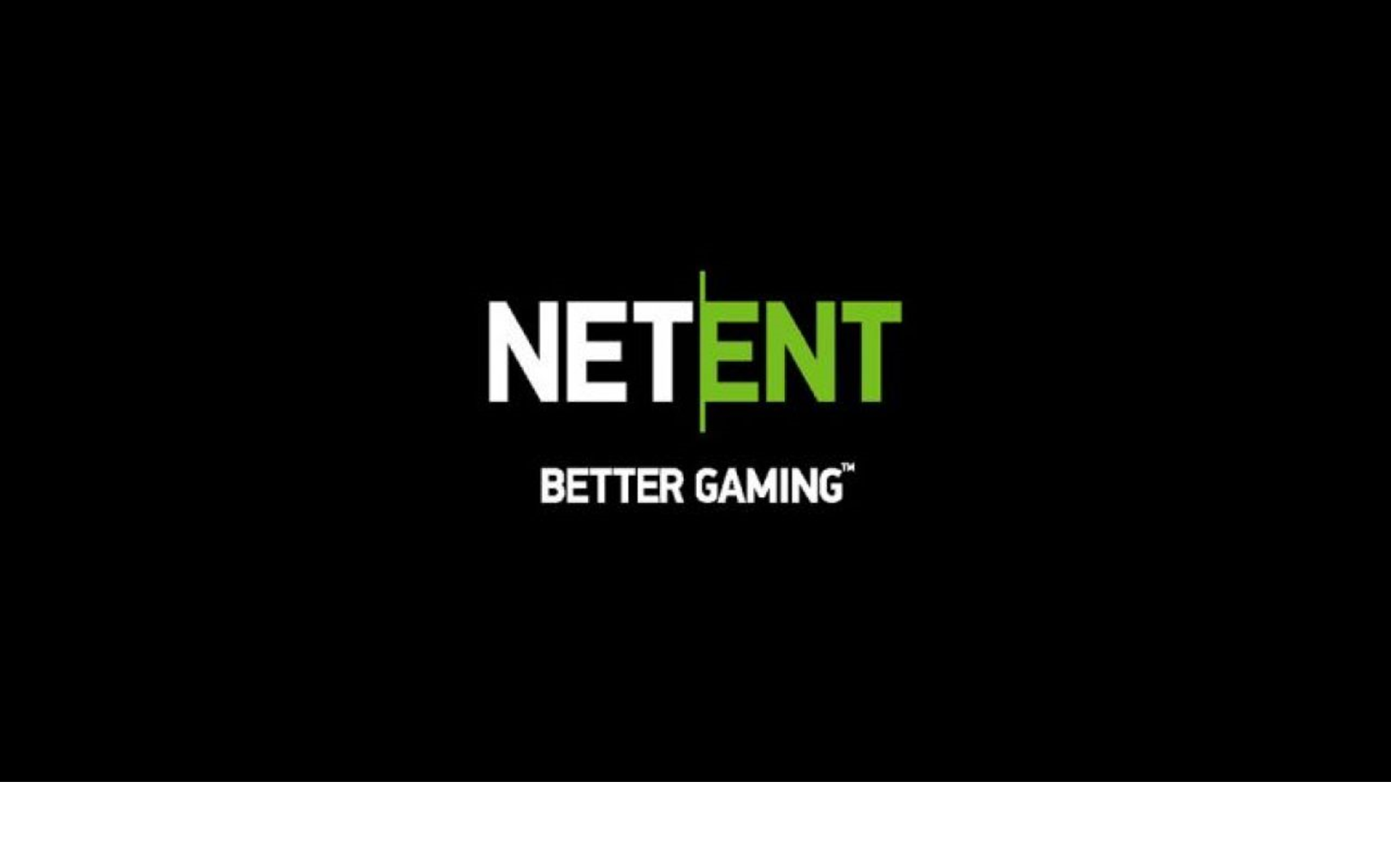 While Big Time Gaming and No Limit City weren’t as mainstream as NetEnt, nor did they develop as many games, both studios were widely respected. Lest we forget, Big Time Gaming created Megaways slots, arguably the most popular video slot genre in the world today. No Limit City, meanwhile, is known for its unique slots, most of which are highly volatile.

Developers have retained their unique identities and characteristics

The point, as such, is that Evolution has not tinkered with three unique brands. Indeed, it has retained the studios to allow the developers to continue to do their own thing. Sure, there have been restructurings of the staff and management at the three businesses, but the broad takeaway is that NetEnt, Big Time Gaming and No Limit City are all continuing to create the games that players seem to love. There is no asterisk beside the titles of new games informing us that these games are now under the Evolution brand, because why would there be? The developers have retained their original identities.

It is perhaps something that those who do not play online casino games fail to understand. Each casino games developer brings its own style of gameplay, graphics, volatility, and other elements to the market. Players will recognise those traits and look for other titles by that developer. It’s similar to, say, video games. You can be sure that Microsoft won’t be changing too much about Call of Duty now that it has acquired Activision Blizzard. Evolution Gaming is smart to recognise the fact that it has three well-known and appealing brands on its hands. Keeping the ship steady is a clever move.